Between War and Controversy 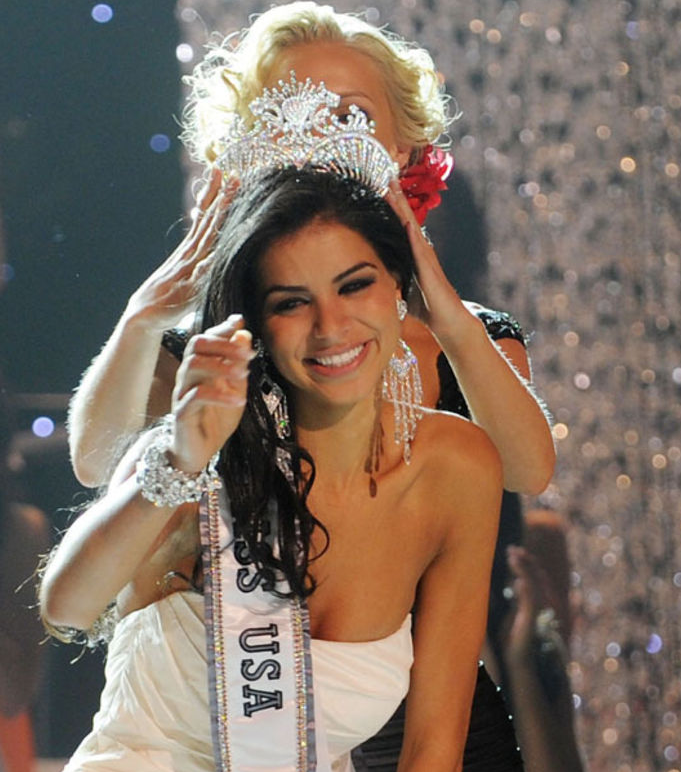 Rima Fakih is most known for winning Miss USA in 2010 as the first Arab and first Muslim to do so. But most people know that surrounding that was a great deal of controversy regarding a Muslim woman in a swimsuit competition. What has been untold, until now, are the experiences she has had facing war, violence and fear of losing someone close to her throughout the whole of her life. This is the first time she is sharing her story. Published for theislamicmonthly.com for a podcast series titled That’s Some American Muslim Life.