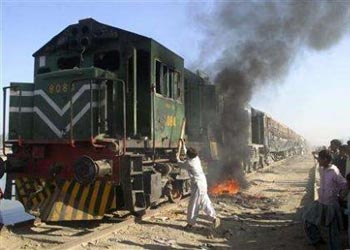 Listen to the story of Jack, an 80-something-year-old-man who served as a train conductor in India and Pakistan during the years of partition in the 1940s. Jack’s life would quickly unravel after those years. But when he was trying to start a fresh life in America in the 1950s, it would be a deep secret from his home country that would haunt him the rest of his life.