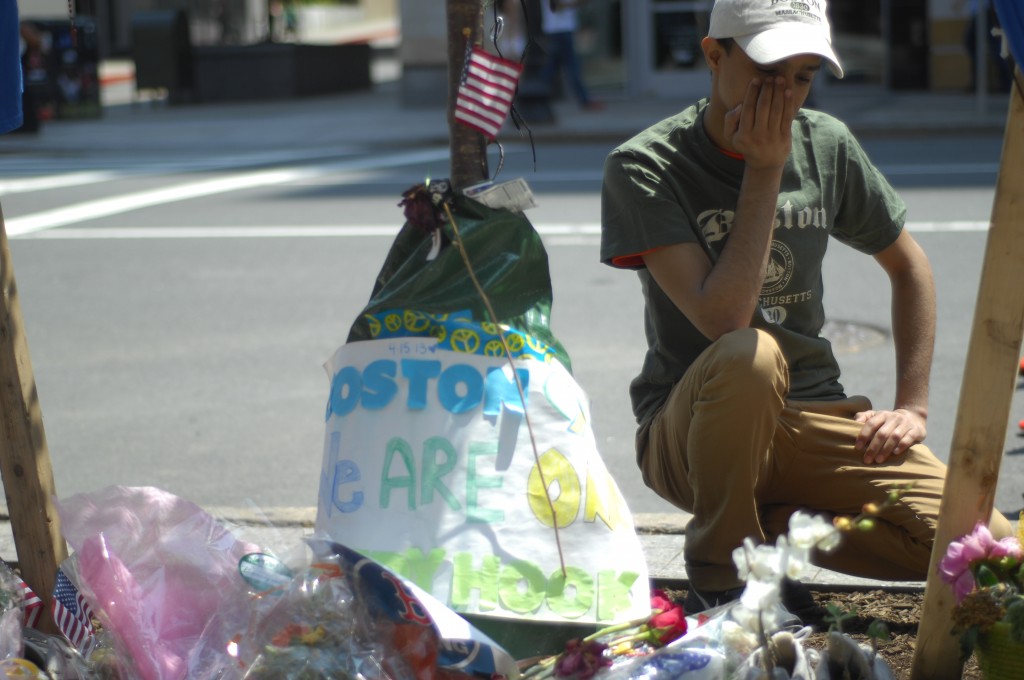 Immediately after the bombings on marathon monday in Boston, media reported that a Saudi man was being being questioned by authorities. Some stated him as a suspect, others as just a person of interest. 24 hours later, the media stated that he was a witness and an injured person, and not a part of the bombings. But media continued to speculate about him. Now the media-shy Saudi man speaks out for the first time. First published at: http://www.theislamicmonthly.com/exclusive-interview-with-the-saudi-man-from-boston/   and at: http://www.prx.org/pieces/97080-boston-marathon-saudi-suspect-speaks