The Olympian Who Could Have Been 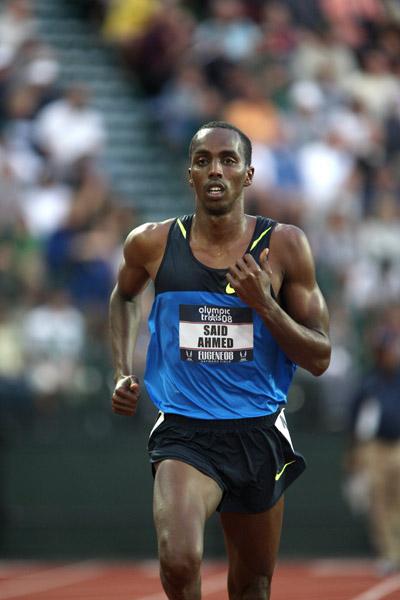 Said Ahmed was a successful, record breaking track athlete, who competed in the 2008 Beijing Olympics as part of team USA in the 1500 meter race.   But, too much happened before his run in the Beijing Olympics then an interesting turn of events derailed his track career completely; preventing him from competing in the 2012 Olympics in London.