Vying for the same office: Muslim candidates for City Council 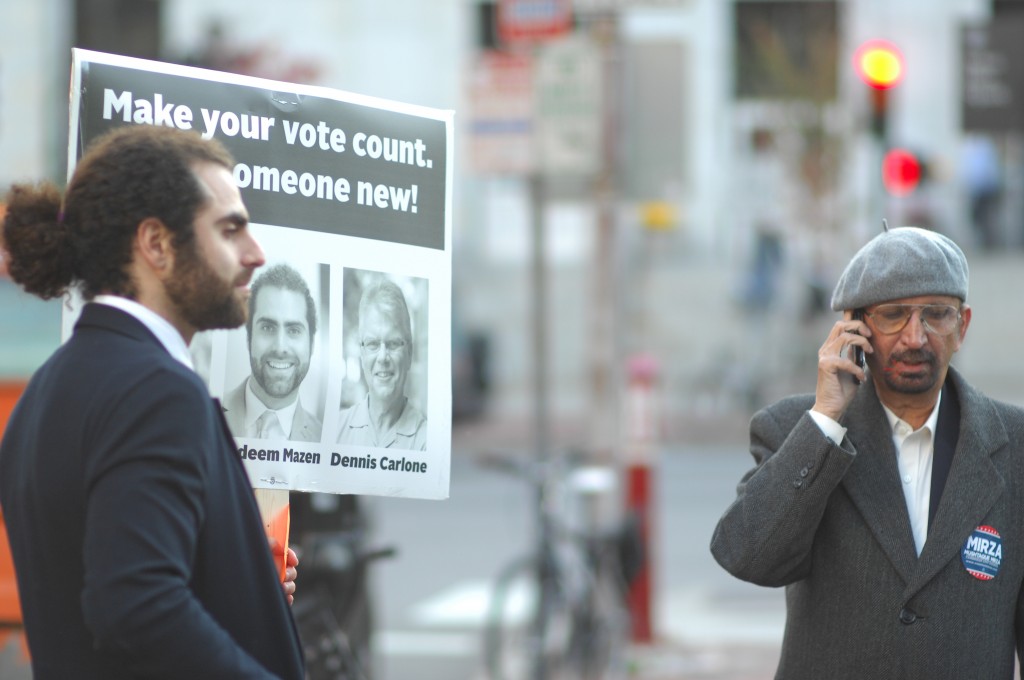 Cambridge, MA was hot recently in a historic election where incumbents and new candidates competed for one of the seats on city council in Cambridge.  But among them was a young Muslim named Nadeem Mazen. In this audio documentary, the journey follows Nadeem as first time ever candidate competing for one of these offices, and competing, as well, against another Muslim too.